The Jeremiad Boy: and other stories 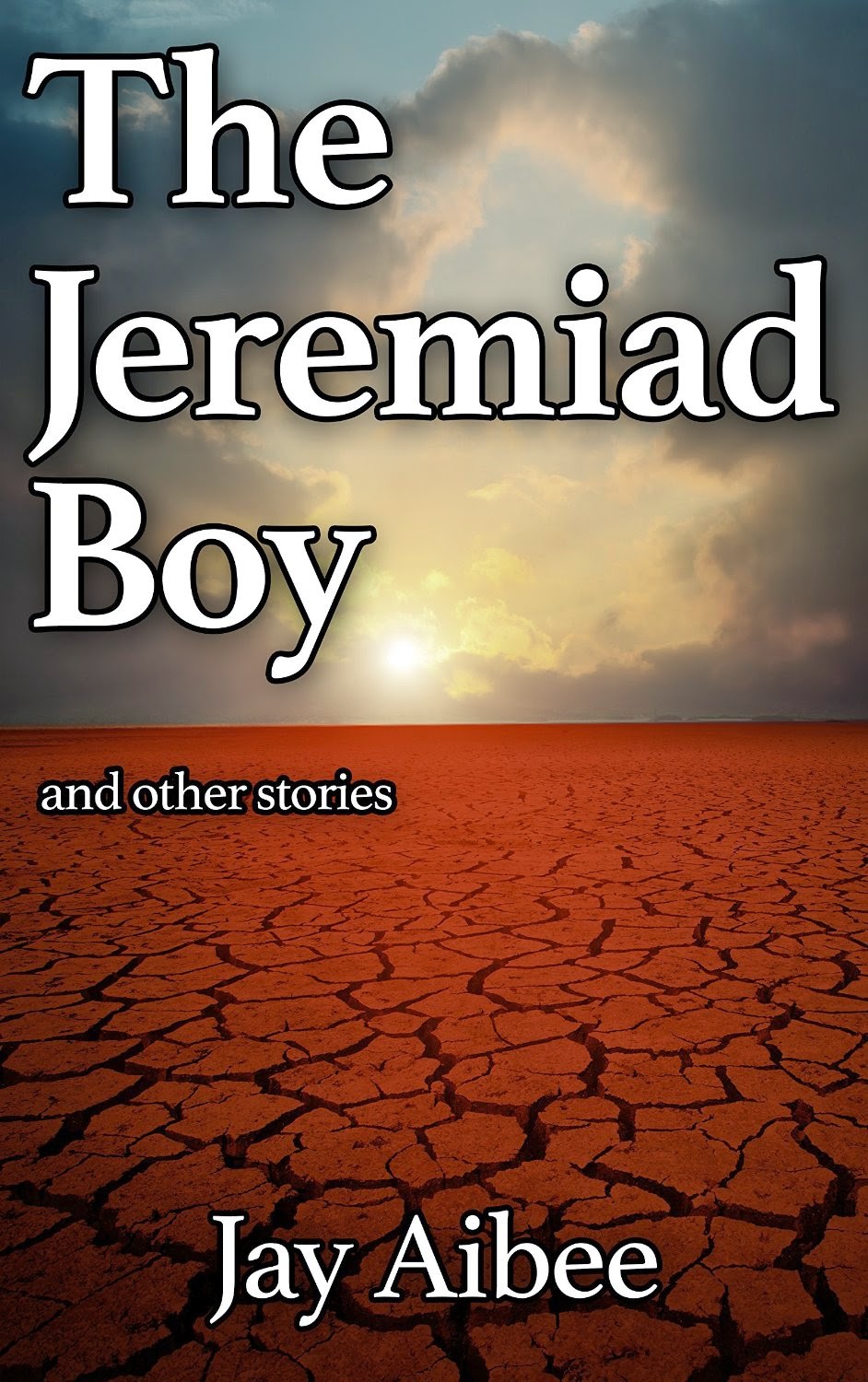 “When I sleep, I dream an entire lifetime.

I don’t mean that lightly. I mean that I go to sleep and eight hours later I have dreamed every moment of a person’s life. Their birth, childhood, adolescence, adulthood, twilight and death. If the average mortal lifespan is sixty years then I dream seven point five years per hour. That’s forty five days a minute, eighteen hours a second. Not that it matters; it doesn’t feel faster. Nor does it feel faster when I dream a lifespan which is eternal - that of an immortal. An infinity of time, for which mathematics cannot calculate the number of aeons per moment I’m dreaming. As with any illusion, impossibility poses no barrier.”

A man who dreams lifetimes; angels who grant sorrow; children that are gods. Across the telling of seven short tales in seven vast realms, “The Jeremiad Boy and other stories” is a collection of self-contained fantasy ideas which will tease, test, intrigue and inspire.

The Loveless Plain of Indifference – A man repeatedly attempts to remove his soul.

Penelope – An angel bestows her gifts through surgical operations.

The Jeremiad Boy – A town fair turns out to harbour performers more powerful than they seem.

Venus and Medusa – An interview with a Seer, who discusses the two great adversaries of our time.

Hell's Midwinter Night – An overly meticulous account of a Hell in which residents are cursed with a strange and peculiar torment.

The Tragic Muses of Bête Noire – A writer finds his ultimate muse, and with it an eternity of regret.